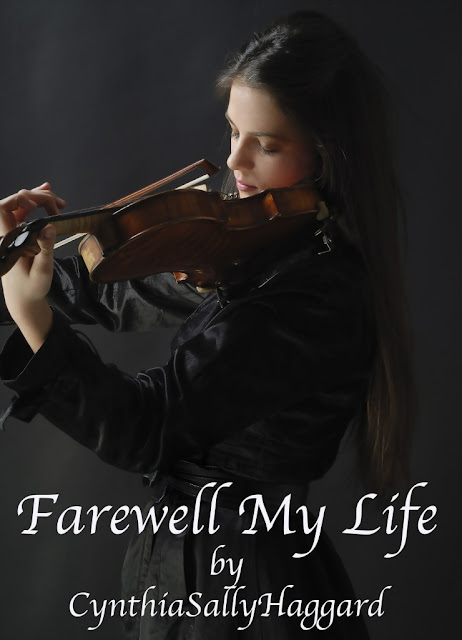 Angelina led a life which required her to fib. When Angelina, the black sheep of the Pagano family, meets the mysterious Mr. Russell, she has no idea that she has seen him before…in another country.
And so begins Farewell My Life, a novel in three parts, which spins an operatic tale of dangerous love and loss.

The Lost Mother, the first part of this novel, slices back and forth between time and space, opening in the charming village of Georgetown, Washington D.C. while reflecting a family’s troubled past in the lovely village of Marostica in the Italian Veneto.

An Unsuitable Suitor, the second part of the novel, is a Cinderella-ish tale with not-so-charming princes who inhabit the edgy setting of 1920s Berlin.

Farewell My Life, the last part of the novel, set again in Berlin, Germany, during the dark 1930s as the Nazis gain power, takes comfortable lives, assumptions and civilizations and crumbles them into ash.

And all of this revolves around Grace, Angelina’s younger daughter, whose fabulous talent for the violin promises a shimmering career. 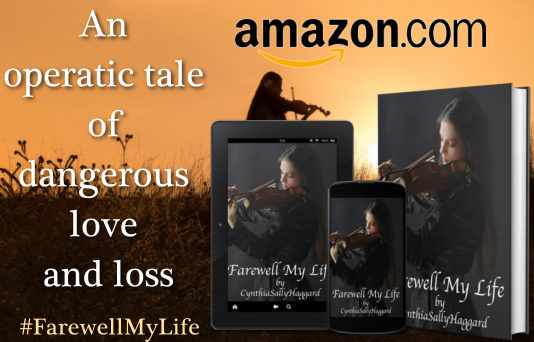 Georgetown, Washington, D.C.
Friday, 2 September
Angelina led a life which required her to fib.
“How do you amuse yourself?” a stranger would ask. “I do a little dressmaking,” she would reply. “It has not been easy, with all the good men taken by the war.” She took pleasure in illicit trysts, in the veils and shadows of secrecy, until one day, this world began to crumble.
“Someone is talking about us,” he said, standing by the window of the apartment he had chosen for her, in the West Village of Georgetown. The late afternoon sun slanted over his head, throwing his high cheekbones and the sharp bridge of his nose into relief, illuminating his thick, corn-colored hair.
Angelina was bending over the wet bar, mixing up a Mary Pickford. “Who?” she said, mainly for something to say. She was used to gossip and disapproving glances. People were so jealous, especially other women, even married women. One would think that women who had everything might be willing to help their less fortunate sisters, but that had never been Angelina’s experience.
“I don’t know.”
Something about his voice caught her attention. She came around and handed him his drink. “You do not know?”
“No.” He sipped without comment. Normally, he would wind one of her curls around his pinky finger, or smile, or make some remark to show that he appreciated what she had made for him. But not today.
The back of Angelina’s neck stiffened. This was not good, something was worrying him.
Finally, he said, “A scandal would hurt my wife, and I cannot do that to a good woman.”
She stood there, silent. If his wife was a good woman, what did that make her? She had known Scott McNair since he was a college student, well before his marriage, when she had been recently widowed, with two little girls to support.
She had become complicit in satisfying his needs in return for money, jewelry, and clothes in the latest fashions. She expected him to terminate things once he married, but his wife did not like the pleasures of the marriage bed.
He put his drink down. “You do see that, don’t you?” She did not see at all. Why now? Why would a bit of gossip scare him off? She stared up into his face. Was there any way to plead her case? But his face, usually so open, was closed against her.
“I will give you something to cover your expenses for the next several months.” He opened his billfold and dropped a wad of cash onto the mantle.
She could not move. She felt like a leaf dropped from a tree, curled up, and dead in the frosty air.
He went to the hatstand and took his hat. “Believe me, Angie, if I had any choice—” He hesitated for a long moment, his blue-gray eyes fixed on hers, and then the landlady banged a door downstairs.
He fled.
She waited for a second, five seconds, then went to the mantle, counting out the money. Five hundred dollars. At least he was generous, but it was not going to last forever. She stuffed it into her bodice, then twitched the drapes aside to survey the street.
He was gone. 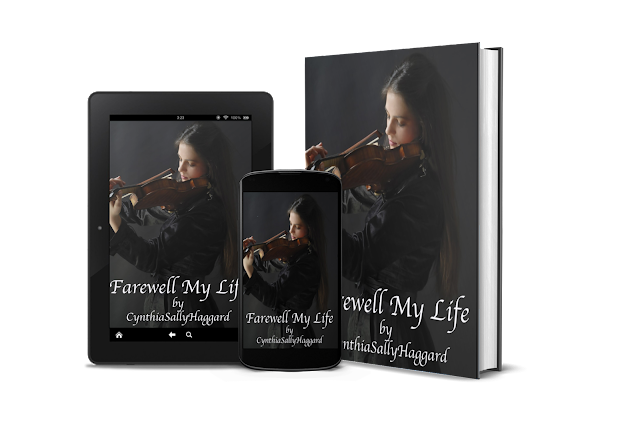 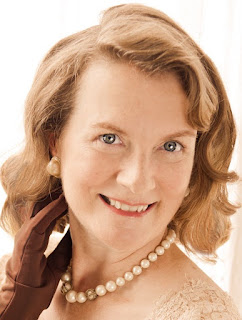 Cynthia Sally Haggard was born and reared in Surrey, England. About 30 years ago she surfaced in the United States, inhabiting the Mid-Atlantic region as she wound her way through four careers: violinist, cognitive scientist, medical writer, and novelist.

Her first novel, Thwarted Queen a fictionalized biography of Lady Cecylee Neville (1415-1495), the mother of Richard III (whose bones were recently found under a car-park in Leicester,) was shortlisted for many awards, including the 2012 Eric Hoffer New Horizon Award for debut authors. To date, sales have surpassed 38,000 copies.

Cynthia graduated with an MFA in Creative Writing from Lesley University, Cambridge MA, in June 2015. When she’s not annoying everyone by insisting her fictional characters are more real than they are, Cynthia likes to go for long walks, knit something glamorous, cook in her wonderful kitchen, and play the piano.

Email ThisBlogThis!Share to TwitterShare to FacebookShare to Pinterest
Labels: Blog Tour, Excerpt, Pump Up Your Book