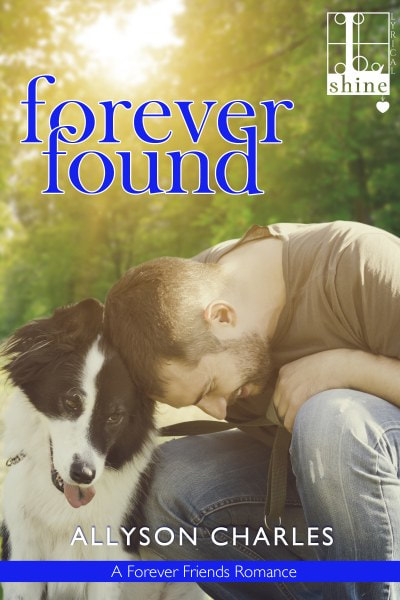 Head vet at the Forever Friends animal rescue shelter, Gabriel Moretti is known as the Dog Whisperer because of his gift for soothing rambunctious patients. But it’s the two-legged species that has him, and his libido, working overtime. Marla Popov single-handedly saved the shelter from financial ruin. But the bossy trust funder is even more irritating than her snooty Standard Poodle. You’d think keeping his attraction on a short leash would be a no-brainer for Gabe. Unfortunately, Marla is also smart, beautiful, and intriguing . . .

Most of her life, people have been eager to tell Marla just what she wants to hear. So now that she’s nearing forty, she doesn’t expect to be refused—especially by a sexy younger man like Gabe. She also doesn’t expect it to sting so much. But when she discovers a scheme involving illegal dog fights, she gets a chance to show what she’s truly made of. And as she and Gabe team up to fight it, they discover a surprising respect for each other—and passion that might just grow into love. . . 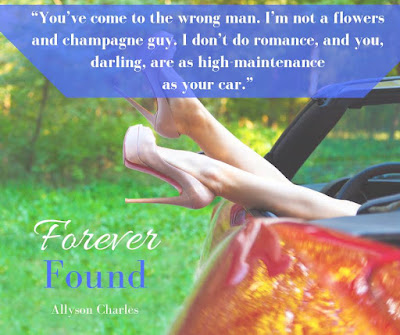 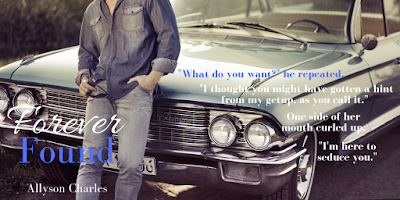 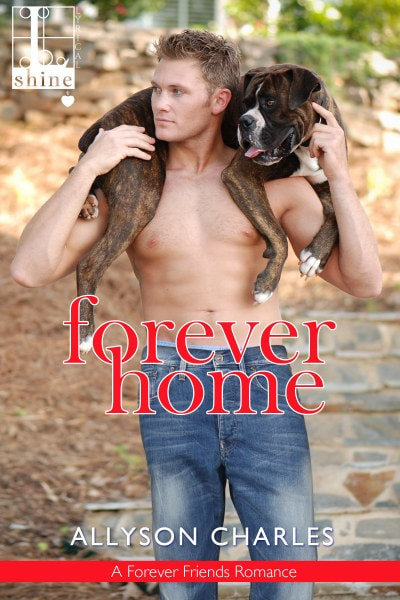 Isabelle Lopez has never been a dog person. Raising her daughter alone and building a real estate career leaves no time for four-legged furballs. When she finds an abandoned mutt and litter of pups in a foreclosed apartment, Izzy intends to drop them off at a shelter and walk briskly away. Instead, her “heroic” deed makes her a local celebrity. Her boss is thrilled. Commissions are up. And thanks to gorgeous shelter owner Bradley Cohen, Izzy’s disciplined life is suddenly much, much more complicated.

He’s got a sexy smile, a wicked sense of humor, and a big, noble heart. Even as Izzy tries to get her libido to heel, boy, Bradley sets out to convince her there’s more to life than padding her bank account. But Izzy knows a trade secret that puts Brad’s beloved shelter at risk, and she can’t warn him.

Their relationship was barely getting started; suddenly it’s in the dog house. Now Izzy and Brad need to figure out what matters most, and whether this could be much more than animal attraction… 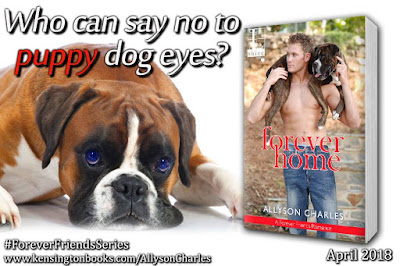 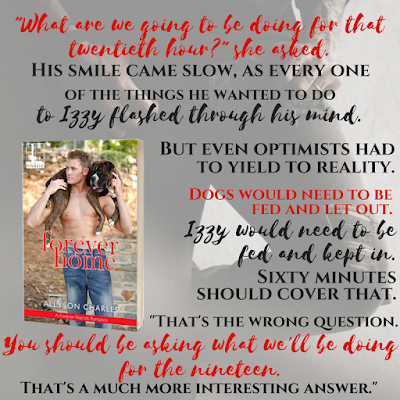 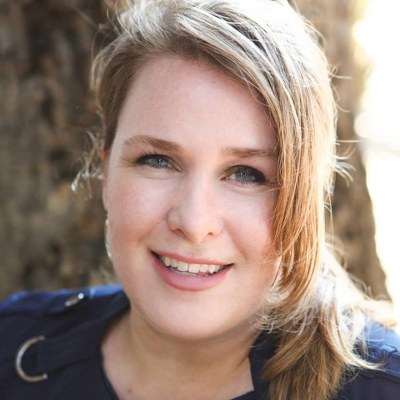 Allyson Charles is the author of humorous, small-town contemporary romance, including the Forever series and the Pineville Romance series. Born in California, Allyson now happily resides in Colorado in order to avoid the outrageous gas prices and the soul-sucking traffic of the Golden State (although it really does have the best weather). She worked as an attorney for over a decade before deciding that writing about men’s briefs was a lot more fun than writing legal ones. To find out what she’s up to next, visit her website at allysoncharles.com.